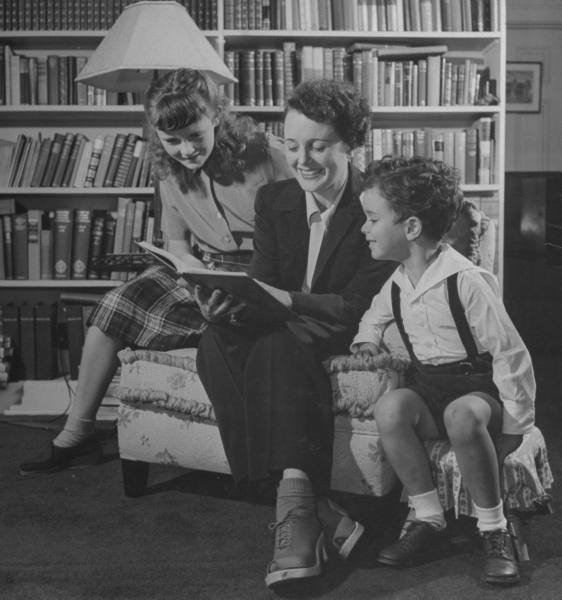 Can’t get enough of Comet Over Hollywood™? Here are other places you can find some of your favorite posts.

Film Columns for The Shelby Star:
Rolling out the red carpet for classic films– Introducing my new film column
Forgotten holiday film a quick favorite– Review of “Remember the Night” (1940)
1939: A year unlike any other– Explores the magic of Hollywood’s greatest year
From riches to rags: The lives of child stars– Exploring the hardship of being a child star, particularly for Baby Peggy Montgomery
What happened to Carole Landis?– Though Carole Landis’s death was ruled suicide, her family still believe it could have been murder.

Actions driven by my love of classic film– Classic film has lead me to test beauty tips or learn dances I’ve seen in films.

All singing, all dancing– The history of musicals and my love for them.

Hot off the presses: Unethical reporters in classic films– The reporting methods of reporters in movies, that would get contemporary reporters fired.

The forgotten Best Picture winner– A looking at “How Green Was My Valley” has been overshadowed by “Citizen Kane.”

3 thoughts on “Where else can I read Comet?”