Dachshunds are probably the cutest dog to ever walk the planet. Maybe I’m a little biased, but their foot long torsos, stubby little legs, floppy ears and clown-like mischievousness is hard to resist. No wonder so many actors and actresses had these adorable hot dogs.

I generally don’t do long strings of photo posts, but I have noticed that lots of these cute German dogs pop up in movies and in celebrity homes. I also am really homesick for my best four-legged friend, Molly. Here is a list of stars who had these cute dogs: 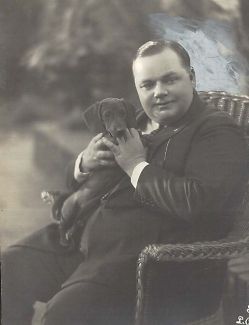 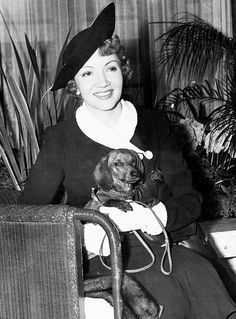 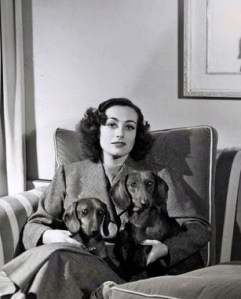 Joan Crawford and her famous Baby and Boopshem

Marion Davies and her dachsie 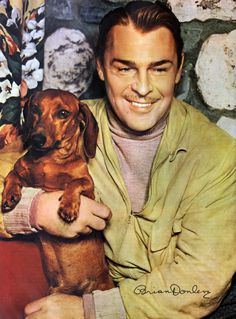 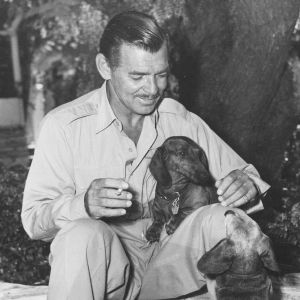 Jean Harlow and her pup

Alan Ladd with his two children

Diana Lewis (aka Mrs. William Powell) and her doggie 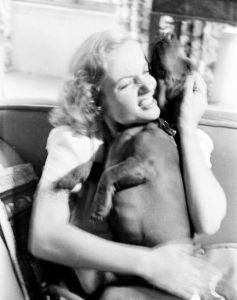 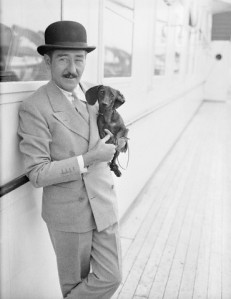 Adolphe Menjou and his puppy 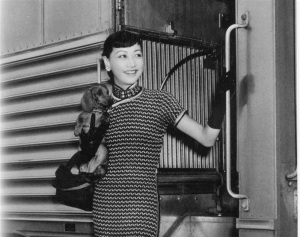 Even The Duke had a dachshund

Author of the blog and her dachshund Molly, Christmas 2009