Plot:
Biographical film on vaudeville performer Eva Tanguay who sang the song “I Don’t Care.” Though the film is a biographical film about Tanguay, the film starts in present time with George Jessell trying to plan the film. They find Tanguay’s old partners and friends and the story is told through their inconsistent memories.

Trivia:
-The real life Eva Tanguay was born in 1878 and died in 1947 at the age of 68. Tanguay was good friends with performer Sophie Tucker. Tanguay dubbed herself “the girl who made vaudeville famous.”
-Produced by George Jessel and played himself in the film.
-Jack Cole was the choreographer and Gwen Verdon was Gaynor’s dance in.
-In a TCM interview with Mitzi Gaynor, during the fire scene Gaynor said everything was fireproof except with her.
-Max Showalter was originally supposed to play the Oscar Levant role. However, Jessel saw Levant in “An American in Paris” and cast him instead, according to Science Fiction and Fantasy Film Flashbacks by Tom Weaver. 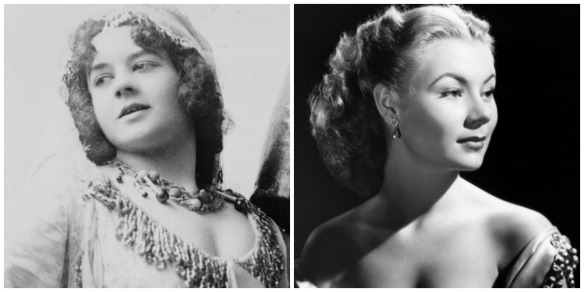 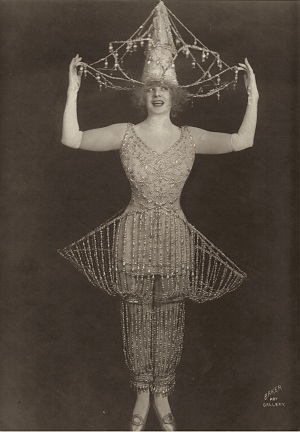 I started “The I Don’t Care Girl” knowing nothing about vaudeville actress Eva Tanguay and ended the hour and 18 minute biographical film still knowing next to nothing about Tanguay, other than the fact that she existed and made the song “I Don’t Care” famous.

Obviously, most biographical films- particularly of the musical nature- are not very accurate. However, you leave with at least a sense of why the person was important. But I didn’t feel that with Eva Tanguay after watching “The I Don’t Care Girl” until I did some independent research.

Tanguay was known for being energetic and robust and often wore flamboyant costumes. When the Lincoln penny was released, she wore a dress completely made of pennies. She later wore a 45 pound dress made out of greenback dollars. Tanguay was close friends with Broadway star Sophie Tucker and later lost her millions in the 1929 stock market crash. All of these would have been interesting things to add to the plot.

I think part of this is because the movie is so brief. I think it’s also because the format of the film. Producer George Jessel plays himself saying,”What are we going to do about this Eva Tanguay movie?” and proceeds to hear three different sides of the story about Eva Tanguay.

Mitzi Gaynor is always lovely, energetic and fun to watch. Her musical numbers in this film are great, but her acting is slightly frantic. However, this could have been direction, and maybe she was trying to show Tanguay’s energy. Jack Cole’s dance numbers are always fantastic too. However, the numbers were modern 1950s dance and not things that would have been seen in the Ziegfeld Follies at the turn of the century. Again, this may be because they felt the audience would enjoy this more, but other biographical films (The Dolly Sisters, Look for the Silver Lining) seem to attempt to stay true to the era.

Overall, while the basis of the movie is “What are we going to do about his Eva Tanguay film?” It feels like 20th Century Fox actually felt this way and then threw it up on screen. 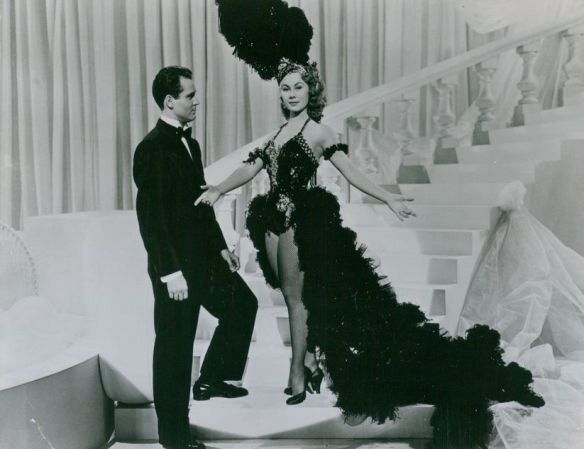