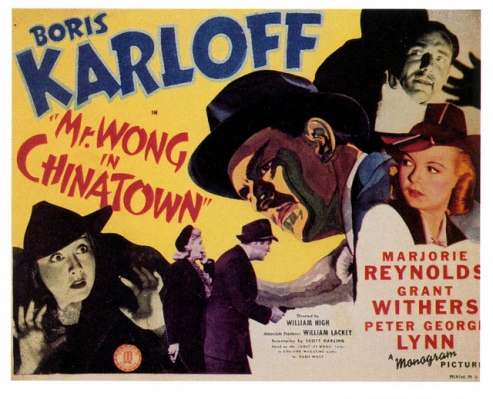 Plot:
Chinese Princess Lin Hwa (Lotus Long) is killed in the San Francisco home of detective James Lee Wong (Karloff). Wong helps Inspector Bill Street (Withers) determine why the princess was killed, with reporter Bobbie Logan (Reynolds) also trying to crack the case. Their only clue is the note “Captain J” written on a slip of paper by the princess before she died.