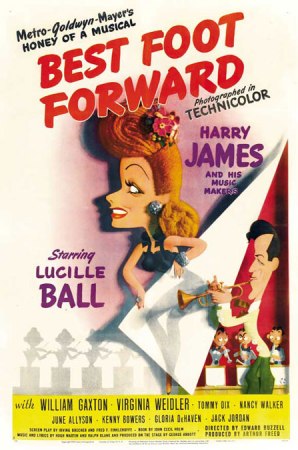 Plot:
Bud Hooper (Dix), a cadet at a military school, sends a prom invitation to movie star Lucille Ball (as herself). Ball’s agent thinks it would be a great publicity stunt and she attends the dance, much to the chagrin of his girlfriend Helen (Weidler) and to Ball. However, since it was Helen who was approved to attend the dance, Bud as Ball pose as Helen.