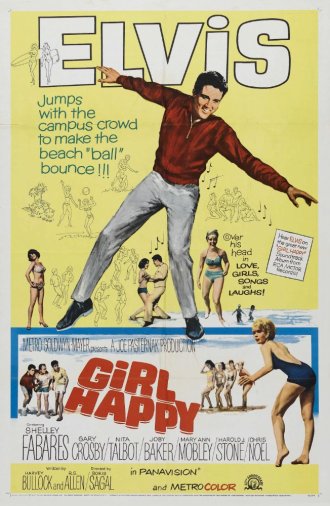 Plot:
Rusty Wells (Presley) and his band (Crosby, Hawkins) play in Big Frank’s (Stone) club in Chicago. Big Frank is protective over his daughter Valerie (Fabares), who wants to go to Fort Lauderdale for spring break. Rusty and his band members volunteer to watch Valerie and make sure she doesn’t get in to trouble.