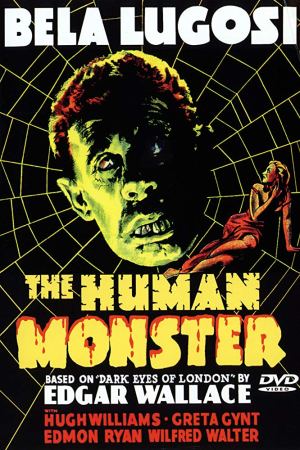 Plot:
There is a string of drowning deaths in London. Scotland Yard feels insurance salesman Dr. Orlof (Lugosi) is connected, as they are all single men with no family who have taken out insurance claims with his company. Detective Holt (Williams) and Lt. O’Reilly from America (Ryan) investigate the murders.