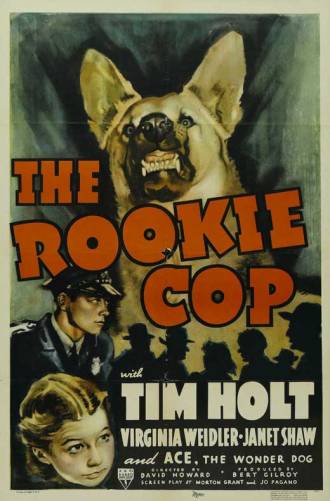 Plot:
Clem Maitland (Holt) is a police officer who is trying to get the police commissioner to agree to hiring a police dog. Clem uses the German shepherd Ace (Ace the Wonder Dog) on the job prove the dog’s value with police work. Using the dog backfires on a case and Clem is suspended. When his handyman friend Tom (Montague) gets accused of stealing a company’s payroll, Clem works with Ace to clear his name. Clem’s small young friend Nicey (Weidler) tags along to help solve the crimes.