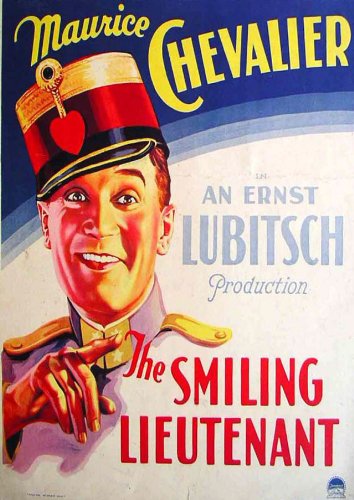 Plot:
While Lt. Nikolaus ‘Niki’ von Preyn (Chevalier) is standing at attention for the visiting king of Flausenthurm, he winks at his girlfriend Franzi (Colbert). The king (Barbier) is furious, thinking Niki is laughing at his daughter, the Princess Anna (Hopkins). To escape a potential court marshall, Niki says he was winking at Princess Anna, which complicates his love life.