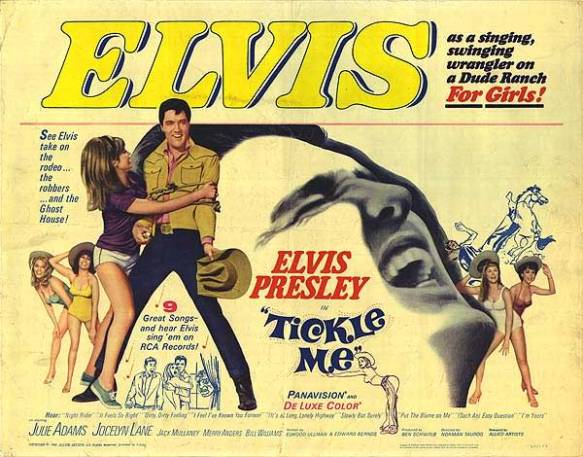 Plot:
Lonnie Beale (Presley) is a down on his luck rodeo performer. He’s hired by Vera Radford (Adams) to work on her health ranch, where all of the female residents fall for Lonnie. But Lonnie has eyes for fitness instructor Pam (Lane), who keeps running into trouble and having her house raided by thieves who want her grandfather’s inheritance.