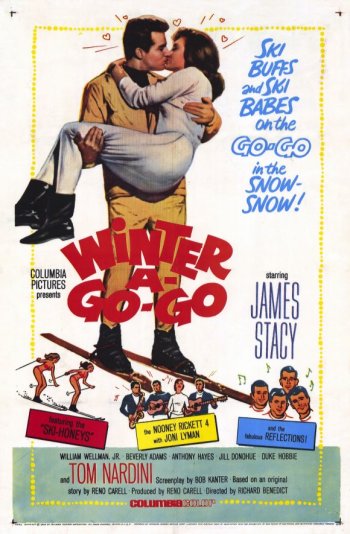 Plot:
Jeff (Wellman) inherits a ski lodge from his father and his friend Danny (Stacey) convinces him to turn it into a swinging resort. The two hire beautiful girls and wait for the money to roll in. The only problem is two men show up trying to run the two off so they can foreclose.