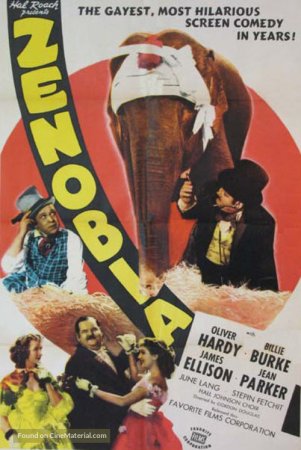 Plot:
Set in 1870, Dr. Tibbett (Oliver) is a country doctor who no longer cares for the rich people in town. His daughter Mary (Parker) becomes engaged to Jeff Carter (Ellison), whose mother Mrs. Carter (Brady) is one of the high society people Dr. Tibbett used to care for and Mrs. Carter doesn’t believe Mary is good enough for her son. Mrs. Carter schemes for her son to marry Virginia (Lang). Amidst the engagement news, Dr. Tibbett tries to care for a carnival elephant, Zenobia.