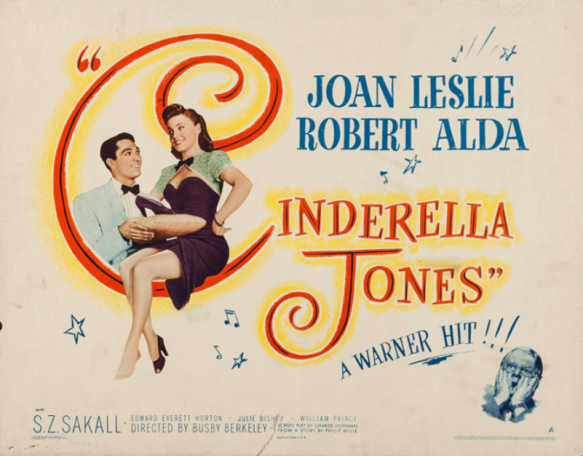 Plot:
Singer Judy Jones (Leslie) is left a fortune when her eccentric explorer uncle dies. But there’s a catch. Judy has to marry a man with an IQ over 150. She leaves her bandleader sweetheart Tommy Coles (Alda) and heads to college to find a husband. She catches the eye of Professor Bart Williams (Prince), her roommate Oliver S. Patch (Cook), with Tommy still in the running.