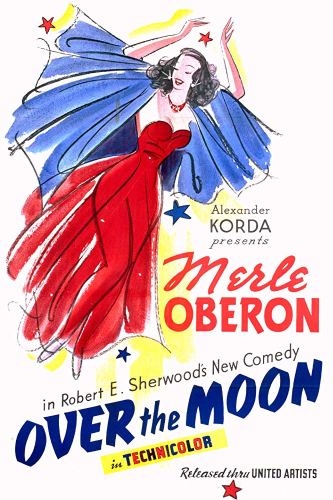 Plot:
Jane (Oberon) was a formerly wealthy girl who can’t make ends meet and is in love with the local doctor Dr. Freddie Jarvis (Harrison). However, Jane learns that she has inherited £18 million. Dr. Jarvis isn’t interested in being involved with Jane, because her money would ruin his ambition and her fun. Fortune hunters chase Jane, all the while she pines for Dr. Jarvis.