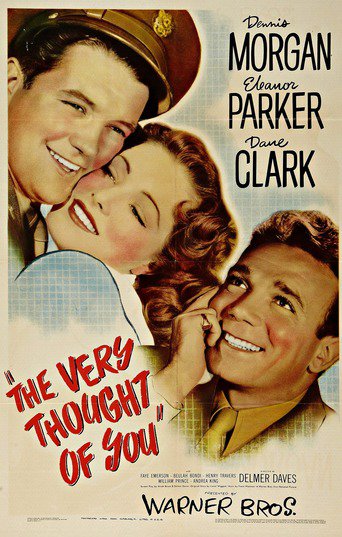 World War II films are my favorite genre. This doesn’t just include films about battle—I love looking at life on the home front, the Army Nurse Corps, and how actors were involved in the war effort in real life.

Then there are the World War II romance films, which often can involve a quick love affair that leads to marriage. A girl and a soldier meet while he’s on leave, and they marry, hardly knowing each other. They often marry so they will have someone to write home to or the girl falls in love with the uniform (we see this in Best Years of Our Lives).

END_OF_DOCUMENT_TOKEN_TO_BE_REPLACED 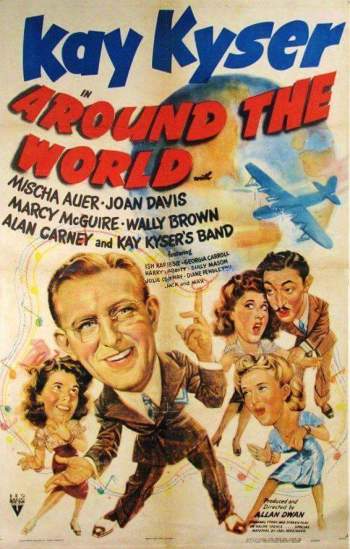